Start is Southern Norway’s great football club, and at their home stadium, Sør Arena, you can enjoy the match from the "Frydenbø Grandstand".

Frydenbø has been a proud sponsor of Start, a football club in Southern Norway, since 2015. This has been a valuable collaboration for both parties, and Frydenbø especially appreciates being part of Start's network arena.

- Frydenbø is exceptionally pleased with the Start network. After joining the network, we have expanded our own network, and have also gained many new customers and partners, says Sondre Hansen, general manager at Frydenbø car centre in Kristiansand.

IK Start are very good when it comes to creating arenas and meeting places for both smaller and bigger supporters. They have recently developed a new match day concept which brings together craftsmen and the construction industry.

- Such an initiative is especially nice for us, as these lines of work are in the target group for the car brands Renault, BYD and Maxus. Byd and Maxus are new brands in our portfolio and have great, affordable commercial vehicles, says Lars Bore, general manager at Frydenbø car centre in Mandal.

Both Bore and Hansen agree that Southern Norway absolutely needs a football team in the elite series, and emphasise that Frydenbø wants to contribute to that and help Start to work their way back into the elite series, already in 2022. 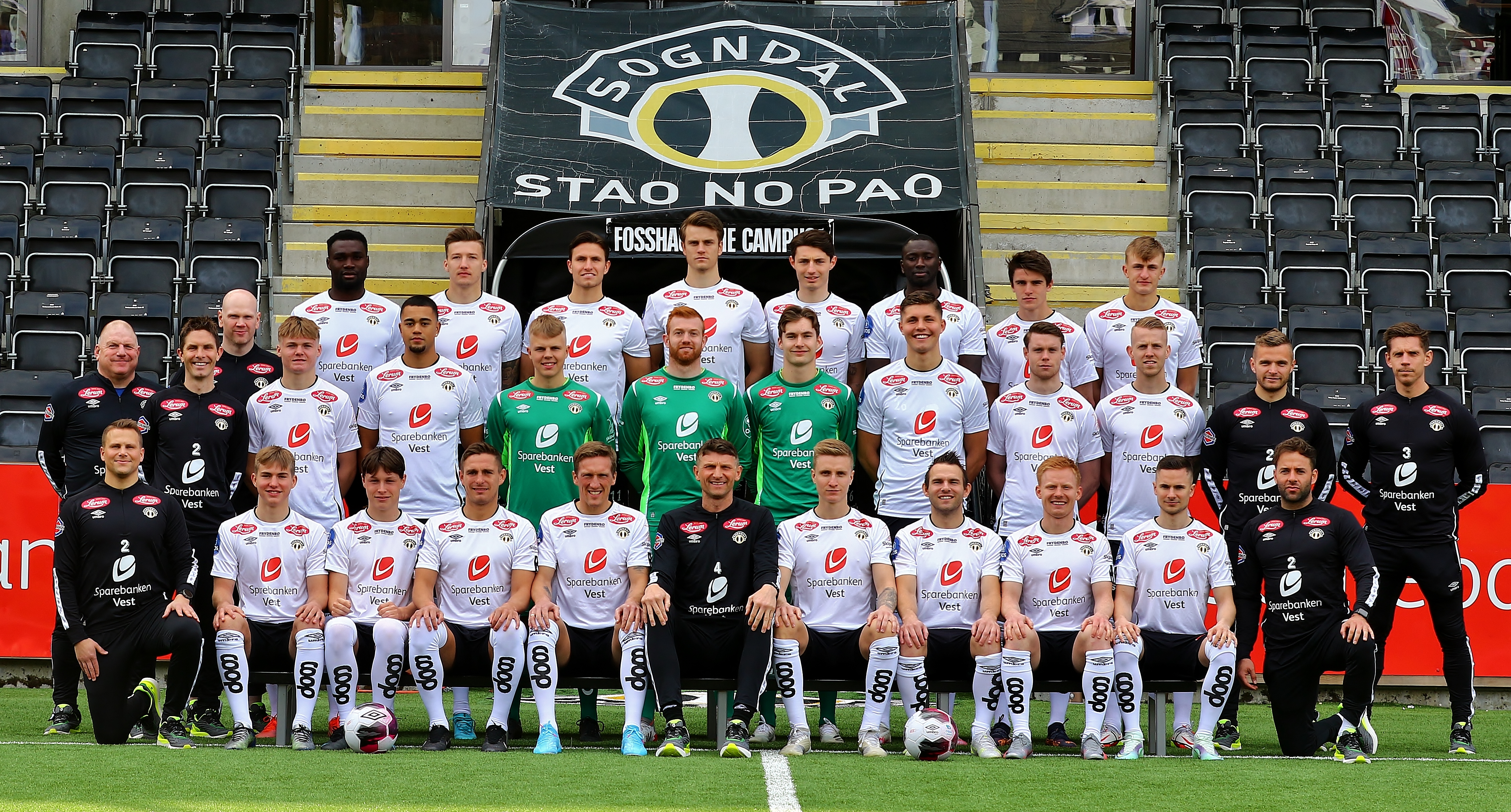 Frydenbø expands its cooperation with Sogndal!

Frydenbø has been a sponsor for the super team in Sogndal since 2015. The newly established Sogndal women's football club is housed under the same roof, and we have now signed a sponsorship agreement with both the women's team and the men's team! 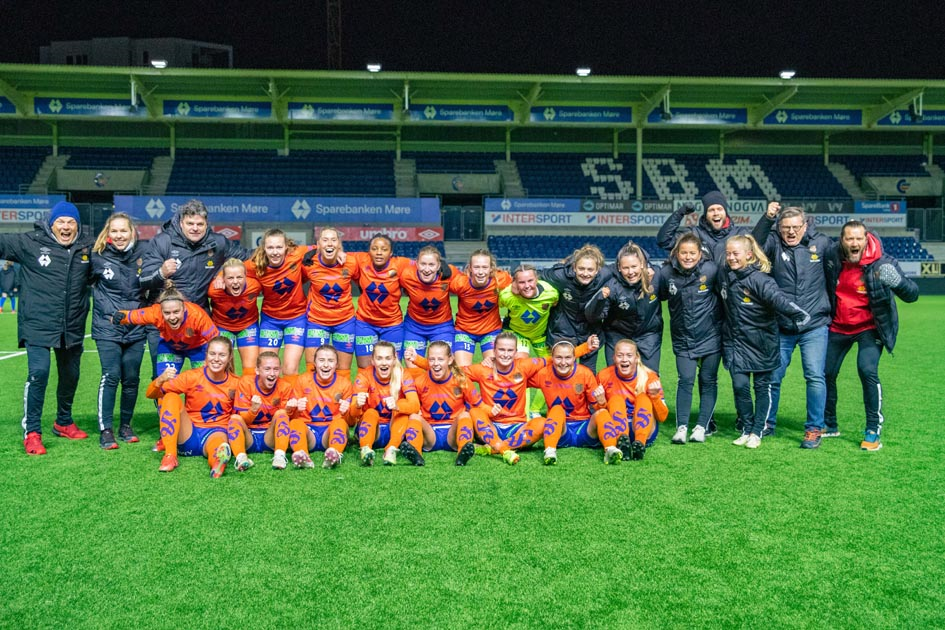 PRESS RELEASE 10 MARCH 2022 Frydenbø Group is the first company to enter into a joint cooperation agreement with AaFK and AaFK Fortuna. 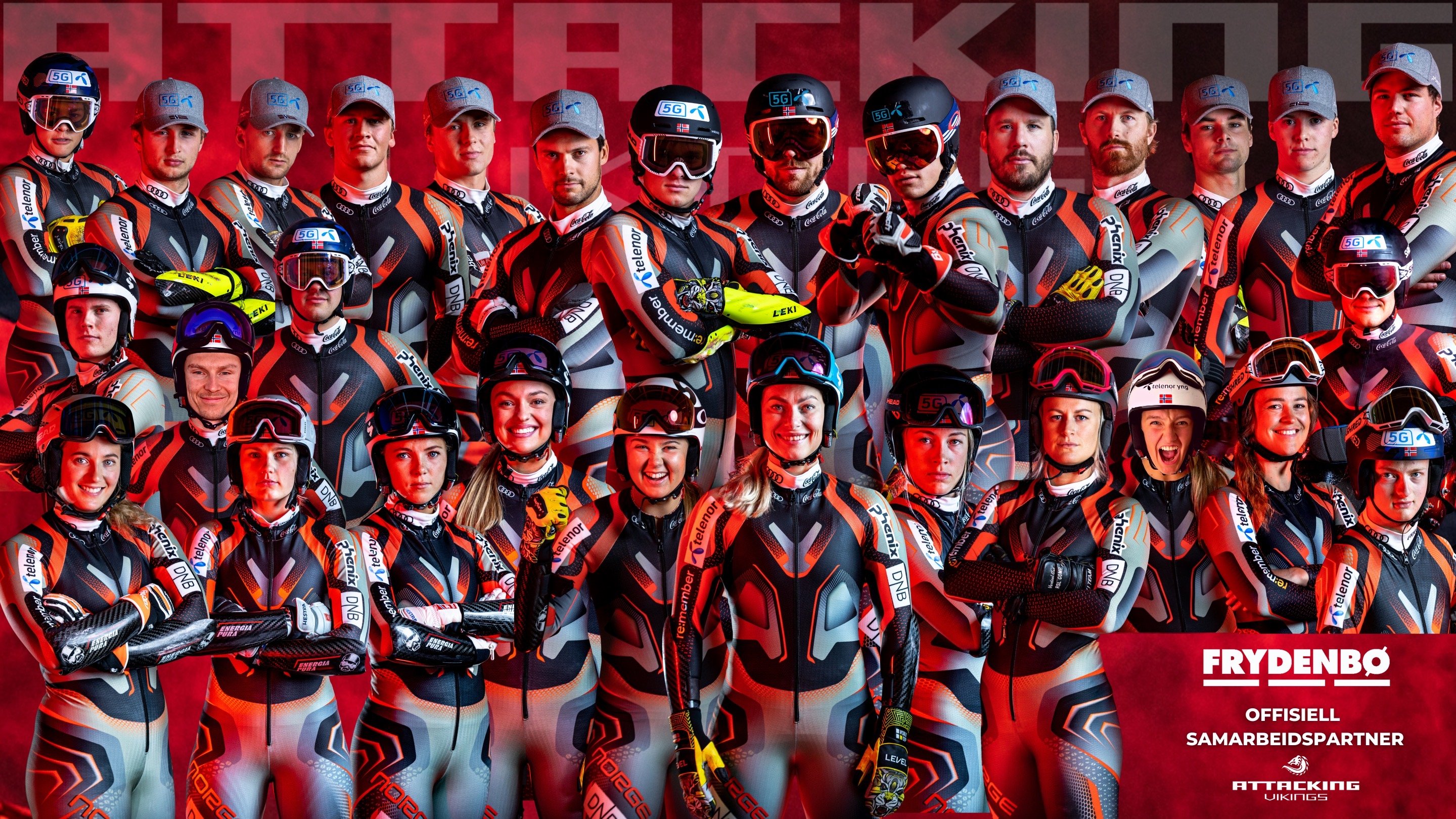 PRESS RELEASE, 26 January 2022 The Norwegian Ski Federation and Frydenbø are extending their agreement until the Alpine World Championships in 2025. The new agreement entails a stronger position towards para-alpine and expanded visibility across the national teams.