Thank you for a great year of football ❤

Thank you to everyone in and around the clubs for great volunteerism, for having great spirits of service, for the commitment and for the sense of community! Without you, we would not have had all the beautiful football moments we can reminisce from the 2022 season!

Congratulations to SK Brann Kvinner, who in their first season as Brann players became champions of their league "Toppserien" and played their way to the cup finale in the Norwegian Championship!

Congratulations to SK Brann for playing a fantastic season, directly moving up to "Eliteserien", and for obtaining a new point record in the OBOS-league!

Congratulations to AAFK and Sarpsborg 08 who can enjoy staying in the top league "Eliteserien" for 2023!

Congratulations to the young team AAFK Fortuna who secured 1st division play for next season!

Go Sogndal FK who are ready for a new season in the OBOS-league. Maybe we will see them in "Eliteserien" for the 2024 season?

Congratulations to the newly established team Sogndal FK Damer, who secured a solid 2nd place in their league, and are ready for the new 2nd division in the new year! 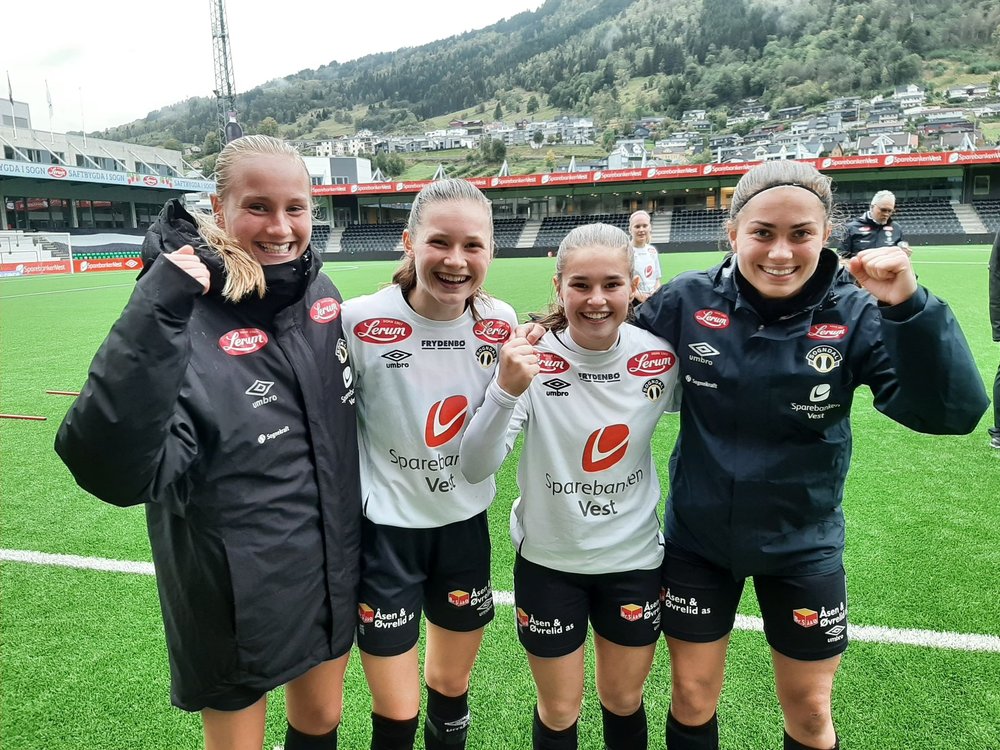 Congratulations to IK Start with the important 3rd place in the OBOS-league, securing playoffs for "Eliteserien"! 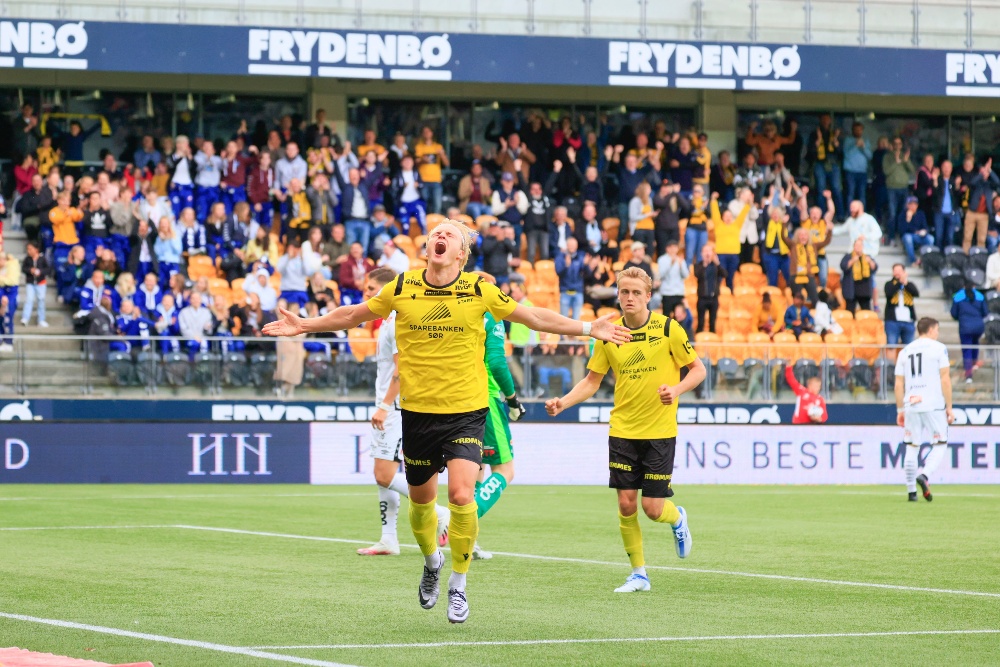 Go to all of the young sports heros and heriones with big dreams!

Frydenbø is a proud supporter of local sports in our close communities, among others Eidsvåg Idrettslag in Bergen. 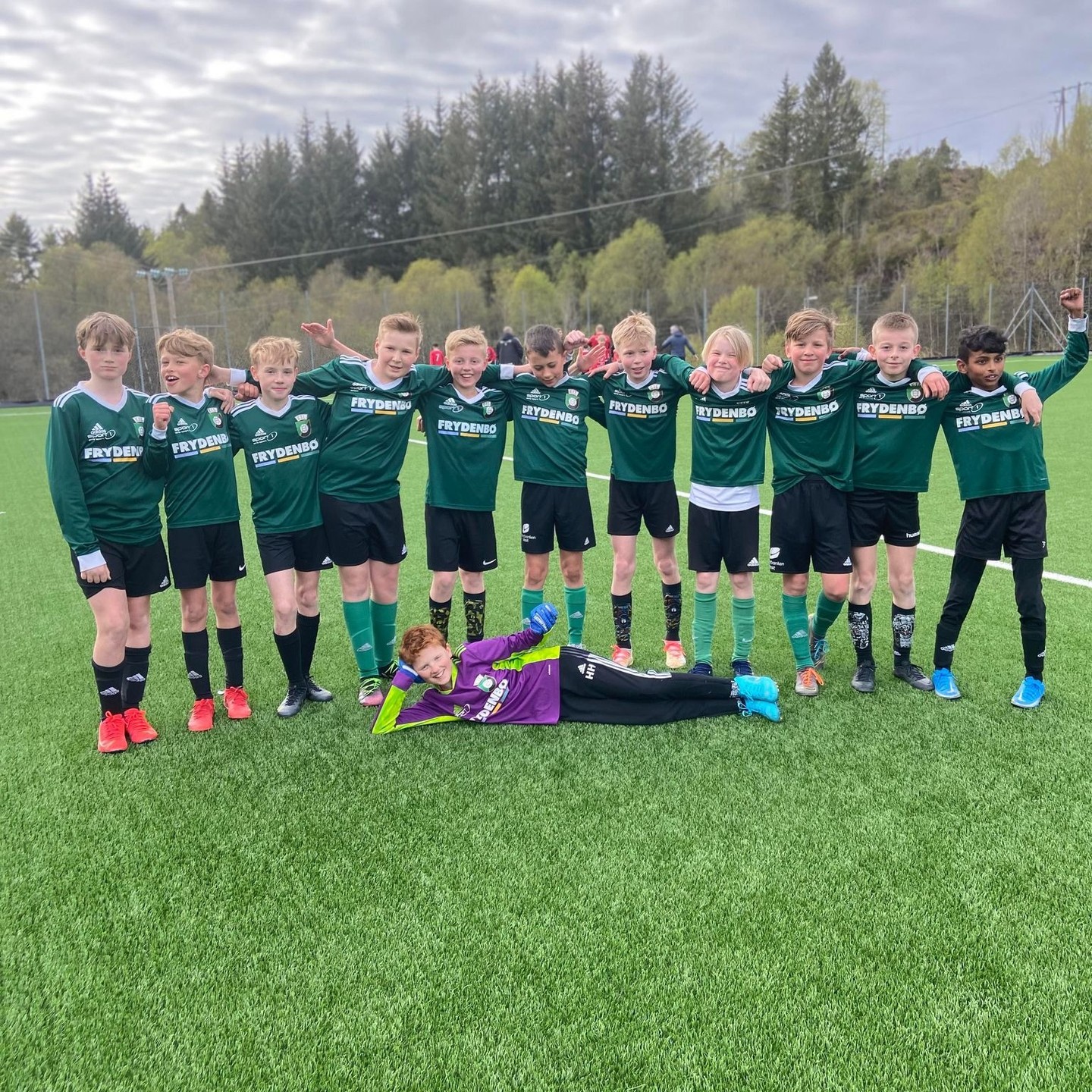 Frydenbøs core values, enthusiastic, honest and responsible must be visble though all of our operations. Our community commitment and social responsibility becomes apparent in sports and culture, with the purpose being to strenghten the Frydenbø brand and contributing to a good local environment in the areas we are located.

Our sponsorships contributes to enthusiasm and involvement of co-workers, customers and partners in the regions where we do business and act as an employer.

Thank you for inspiring collaborations throughout the year and congratulations on great achievements across clubs, regions and leagues ✨

We are rooting for everyone that are active within sports, and everyone that contributes to making all levels of sports available to partake in ❤ 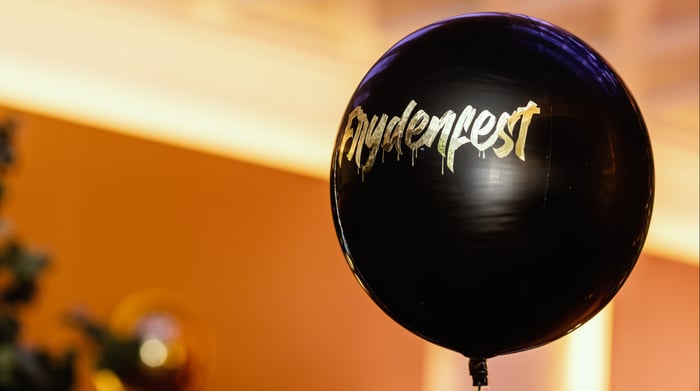 Frydenbø turned 106 years old today! It all started with the foundation of Frydenbø Slip and Mek. Værksted AS on 17 October 1916. We started by focusing on fishing boat repair, but the Frydenbø Group has now become a professional investment group with five business areas: Frydenbø Bil, Frydenbø Eiendom, Frydenbø Industri, Frydenbø Marine and Frydenbø NXT. 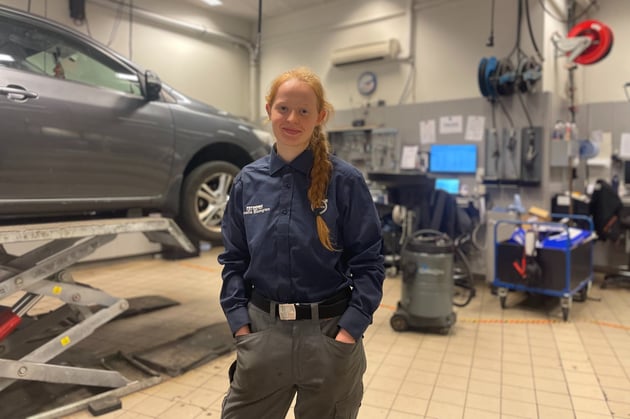 Amalie Blomgren from Morvik in Bergen has recently passed the trade examination and is finally a certified mechanic. After two years as an apprentice at Frydenbø Bilsenter in Åsane, she is looking forward to taking a step further into the role of newly certified mechanic!