In 1951, Frydenbø received unexpected assistance from the Norwegian Maritime Authority. It was decided that all vessels over 200 gross registered tonnes should have life rafts, and the company could thus start with an ever-increasing production of the renowned Frydenbø life rafts.

Initially, the rafts were produced with floating anchors of steel plates, then of aluminium. A few years later, this was replaced with fibreglass-reinforced polyester plastic. The mandatory floats for Norwegian and Scandinavian vessels were also produced in plastic.

Reidar M. Hess in Østlandske Maskin was hired as Frydenbø's first agent. His job was to sell rack and pinion steering gear, floaters and later hydraulic steering gear. The agency was originally to cover southern Norway, but the sales area was later expanded to Sweden and West Germany. 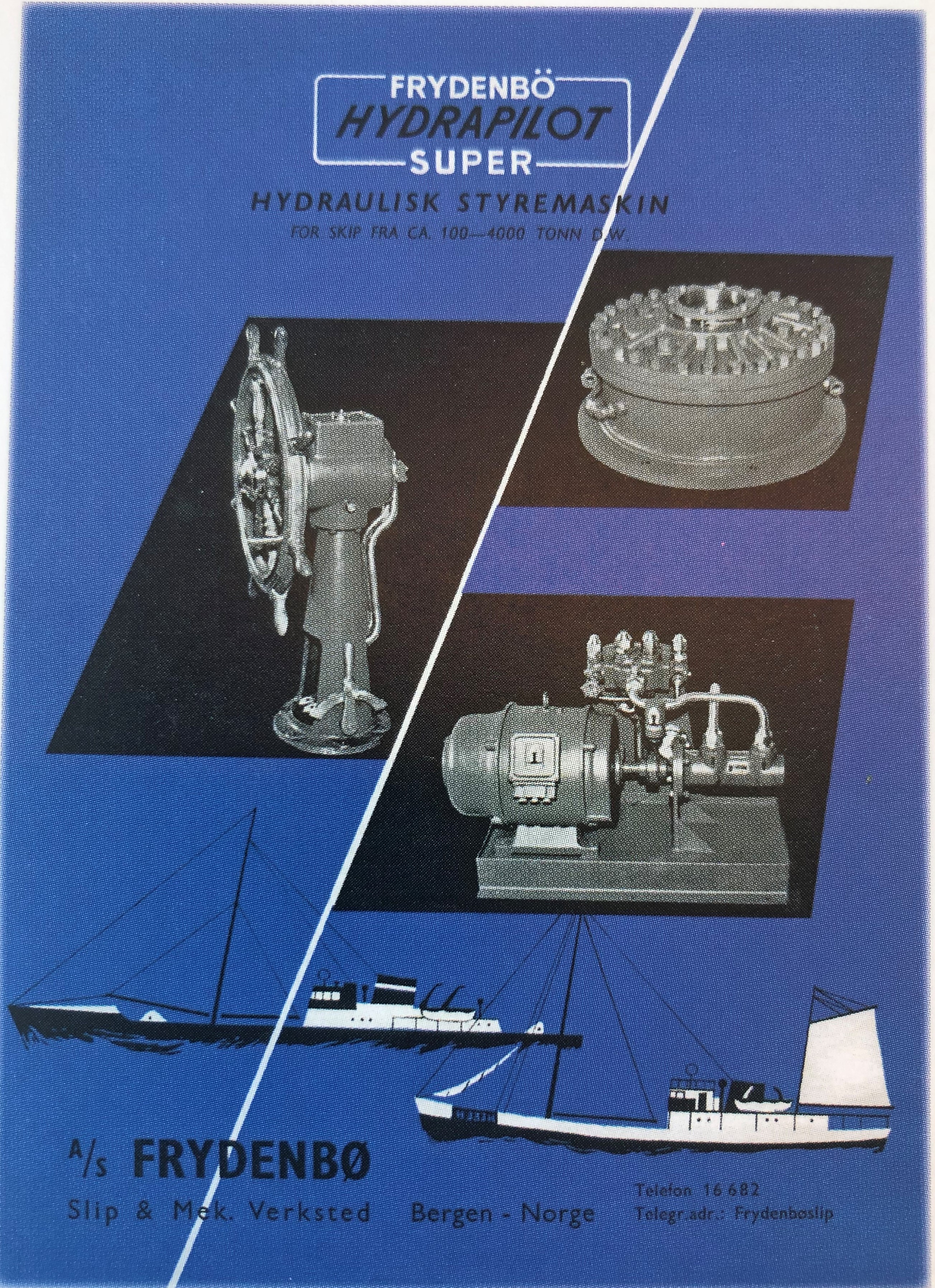 In the second half of the 1950s, the production of larger steering machines increased. Shipowner Bache in Trondheim played a crucial role in this work, when he ordered a steering machine for his newbuilding of 12,000 deadweight tonnes, which was to be built at the Ekensberg shipyard in Sweden. 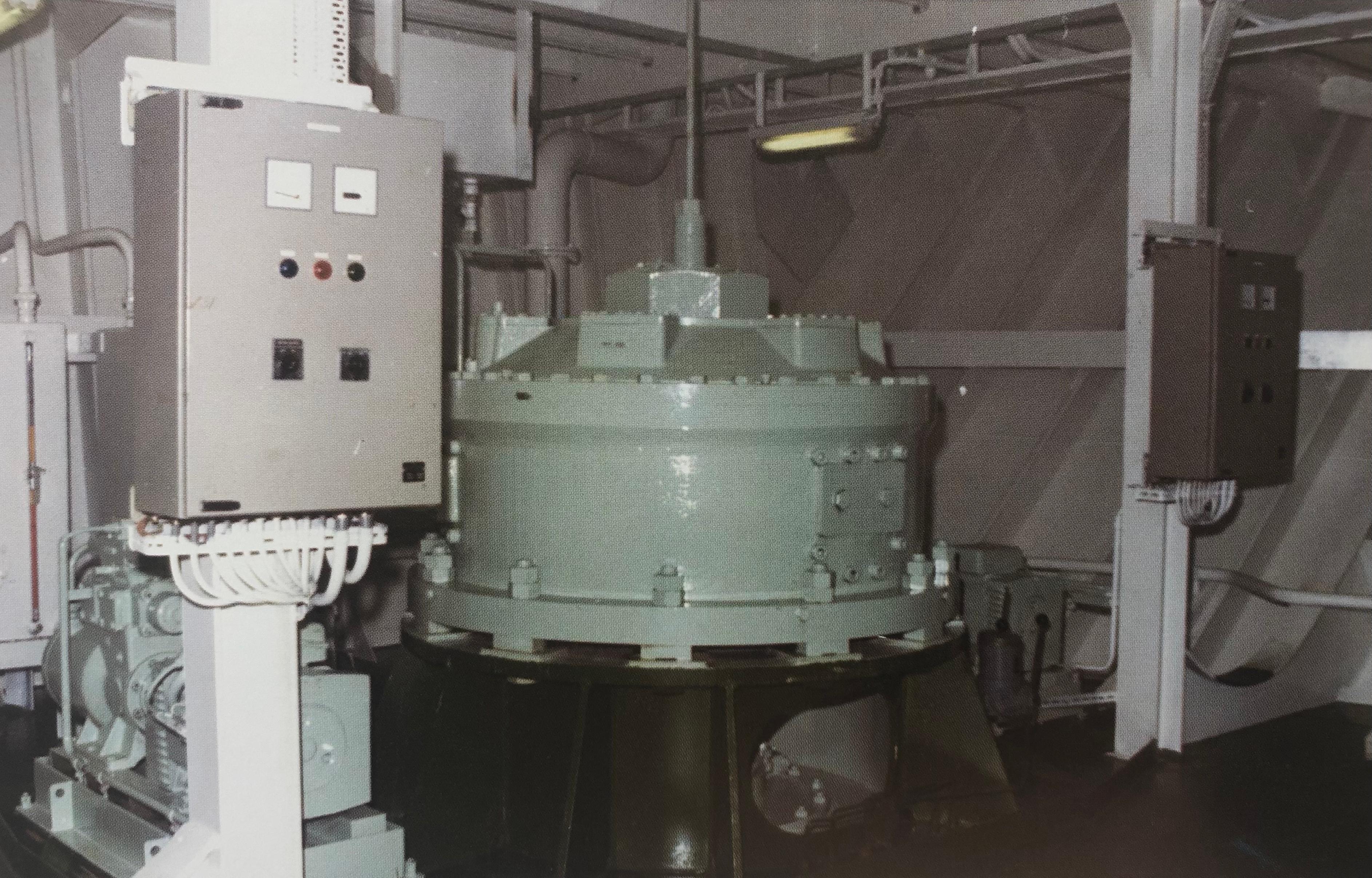 In 1941, engineer Richard Vinkler was hired by the company as the technical manager, while engineers Johan Økland and Bernt Våge were hired a few years after the war. These three were to be of great importance for the development of hydraulic equipment at Frydenbø. 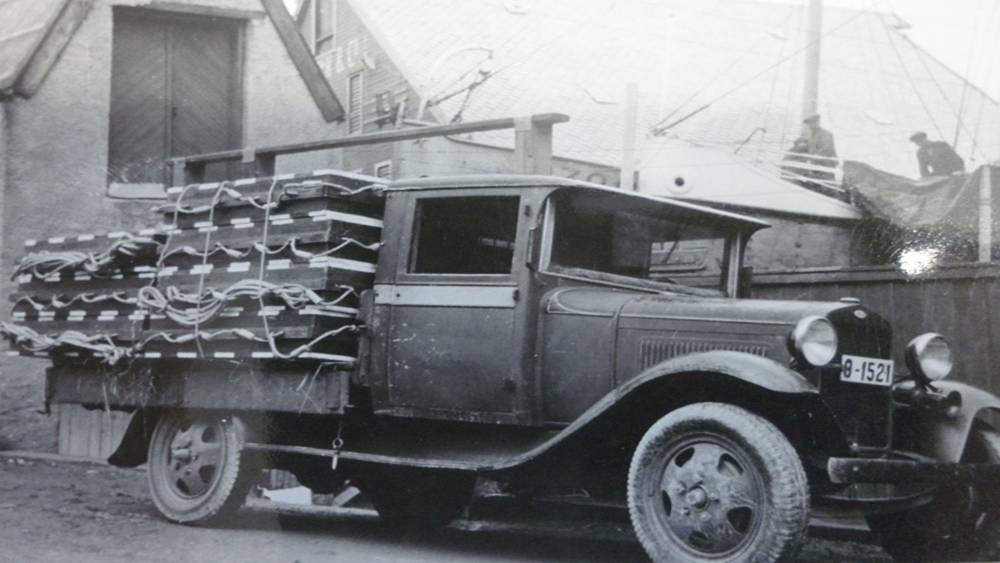 Times were tough in the 1920s and it was a trial for the company. The solution Frydenbø chose would prove to set the standard for how the company coped with tough times; they dared to think new.