MyCar Group is the new automotive cluster in Norway. It includes the only used car franchise in Norway, MyCar, the deck hotel franchise Dekkstra as well as the damage and car paint franchise, Skala. MyCar Group aims at a turnover of approximately NOK 500 million. 100 employees were hired in 2021.

Behind MyCar Group are Frydenbø and Kverneland, which have committed significant means towards the establishment of the cluster.

The MyCar Group-cluster will reach a turnover of approximately NOK 500 million in 2021, and the goal is to hire about 100 employees.

The main ambition is to reach a turnover of NOK 1 billion within 3 years of operation, and to become the cost leader through the use of new technology and automated processes. The company's head office is located in Moss.

Dekkstra is Western Norway's leader in tyres and rims, with local roots and national ambitions. They have facilities in Bergen, Stavanger, Haugesund and Bryne, and several locations are being planned.

Skala now consists of 8 modern damage and paint shops from Sandane in the north to Kristiansand in the south. Our modern paint and body workshops are authorised damage workshops that meet the strictest requirements for the environment and safety. 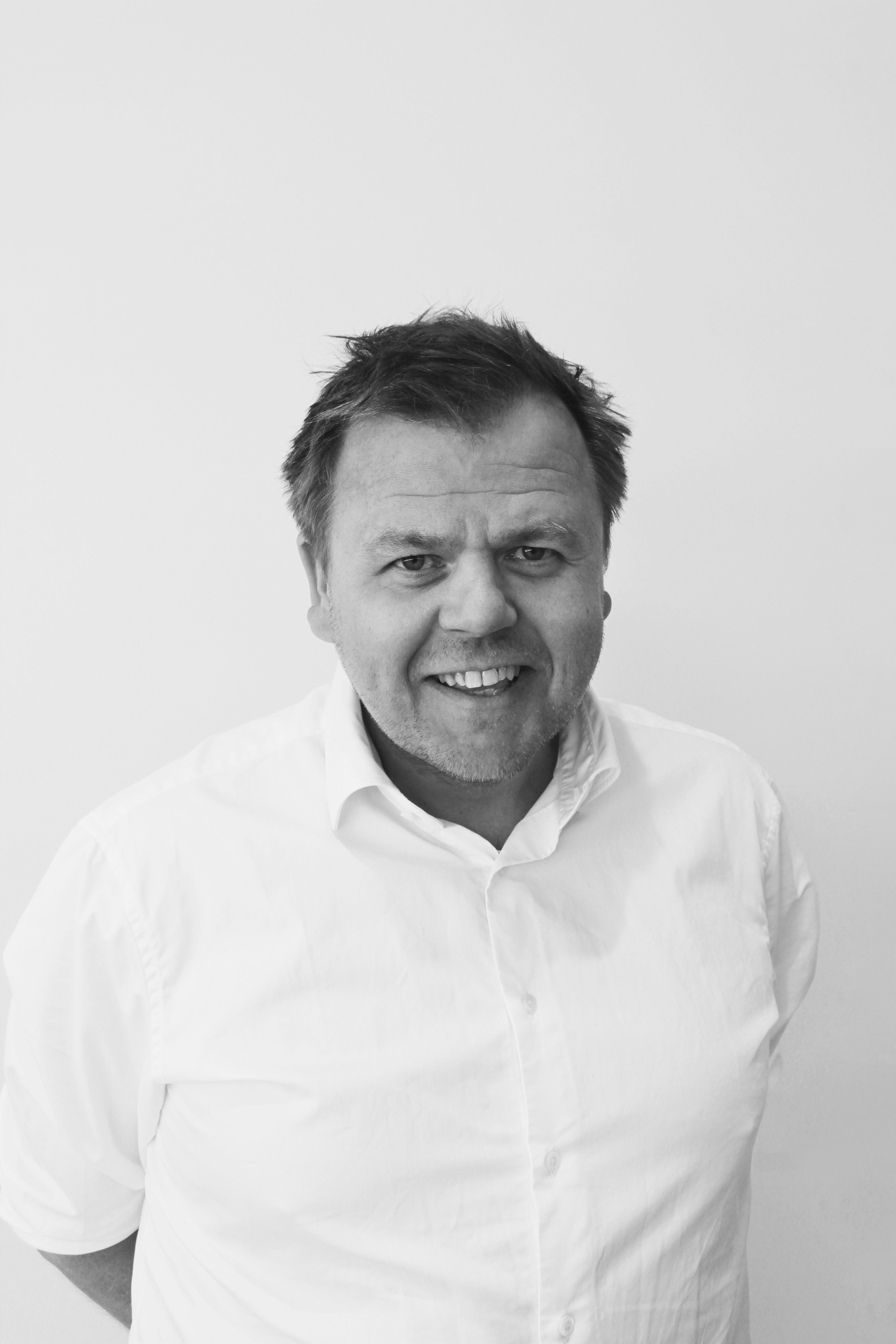 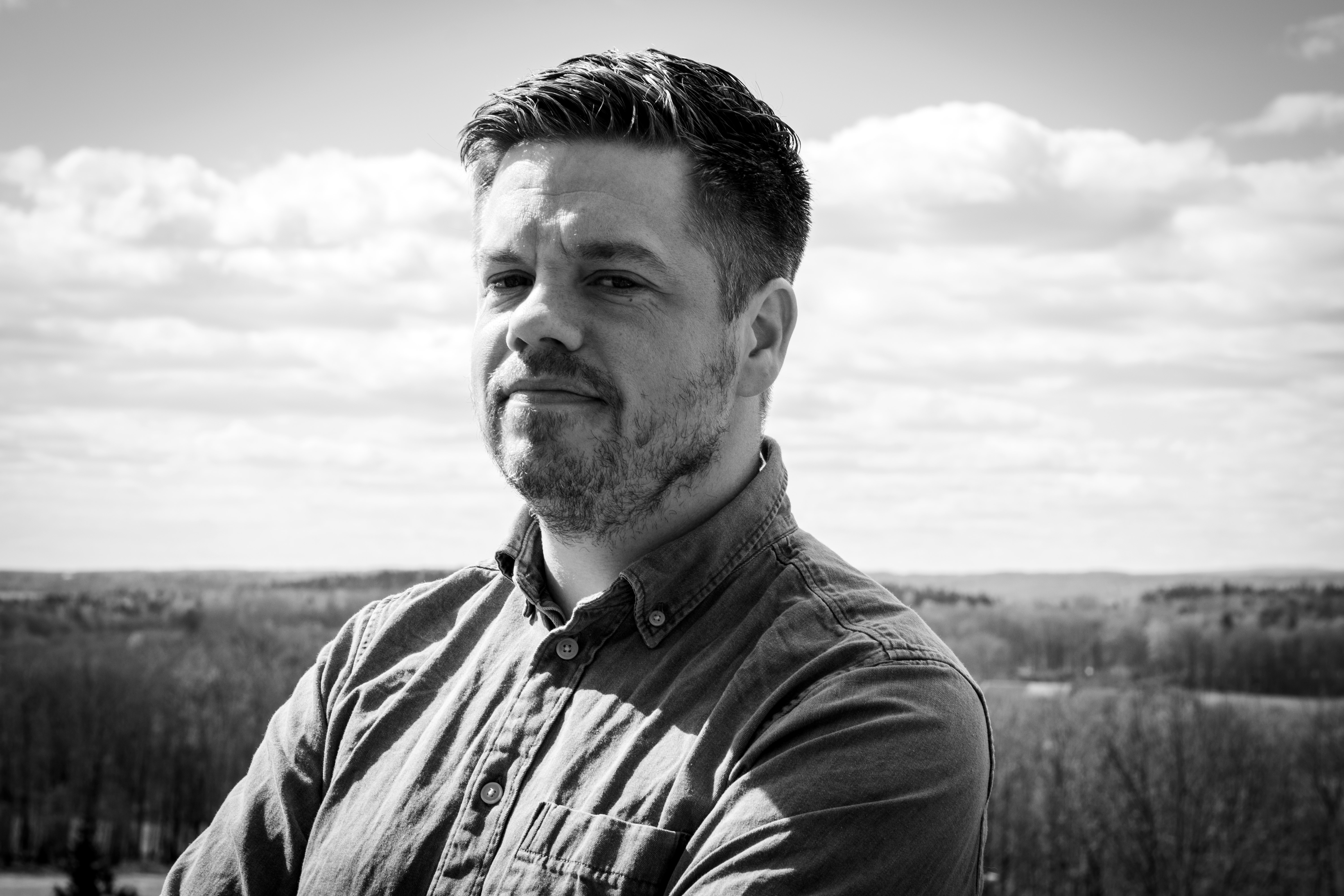 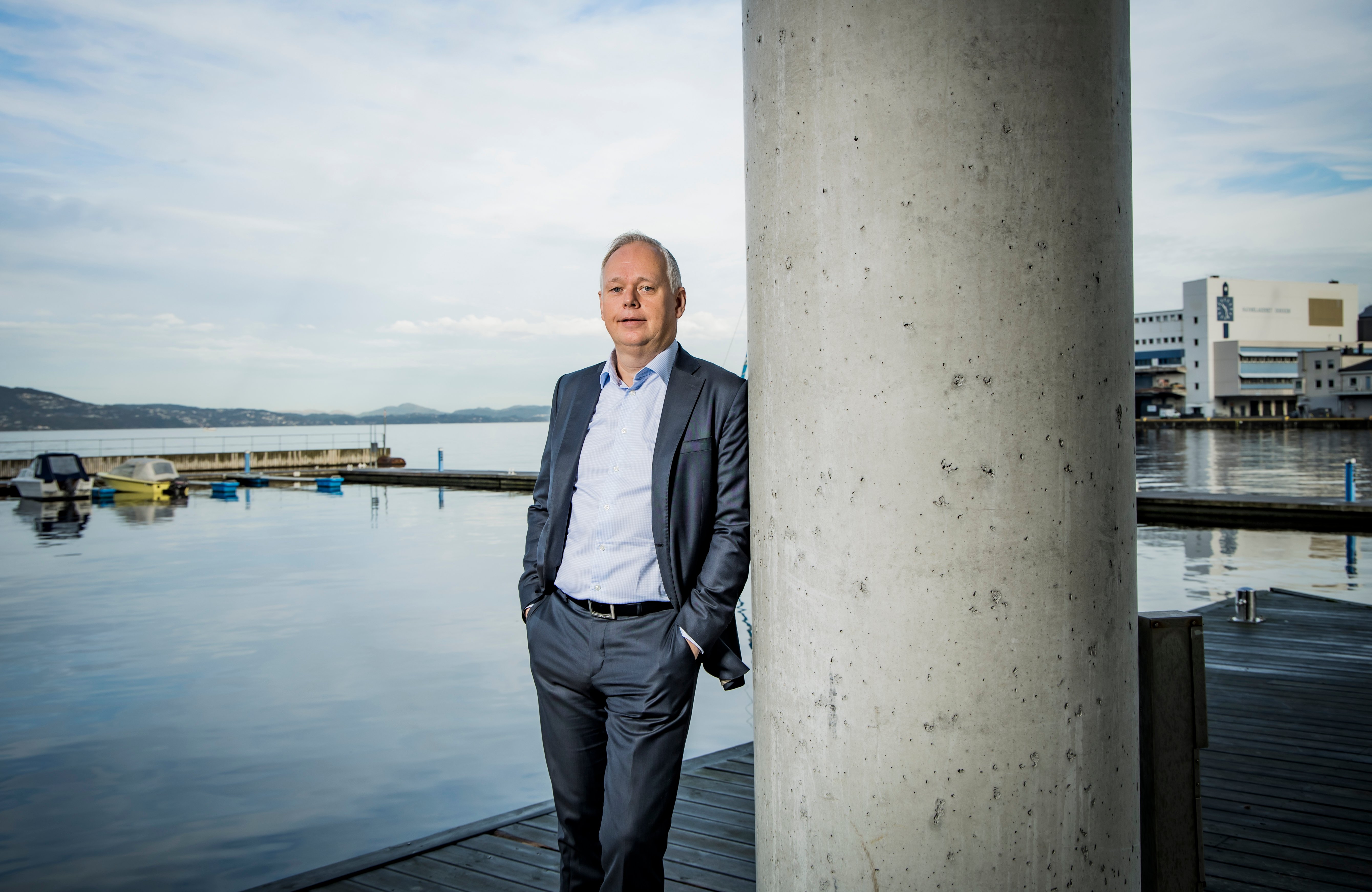 The Experience Centre at Tårnplass

Polestar opened its new space at Tårnplass in downtown Bergen on 17 December 2020. More than a year later, Polestar is now able to demonstrate good developments in customer visits, market share and talented employees! 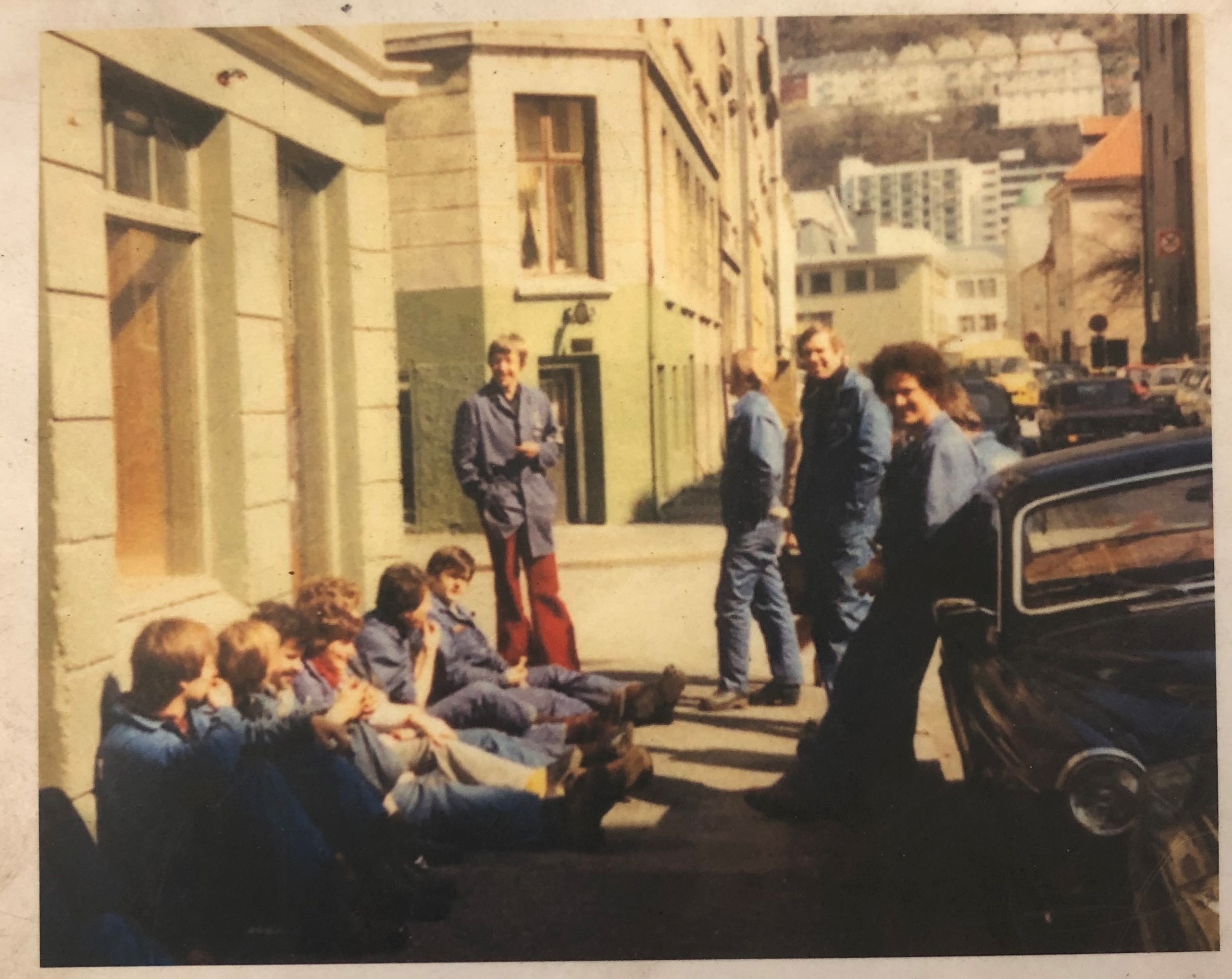 The nicest swede in the world - with 50 years in Volvo!

Gøran Johansson has worked with the Volvo brand for 50 years, and has been in Frydenbø since the car dealership at Minde opened in 1994. He is the world's most pleasant Swede, and has through the years had multiple positions in the firm. 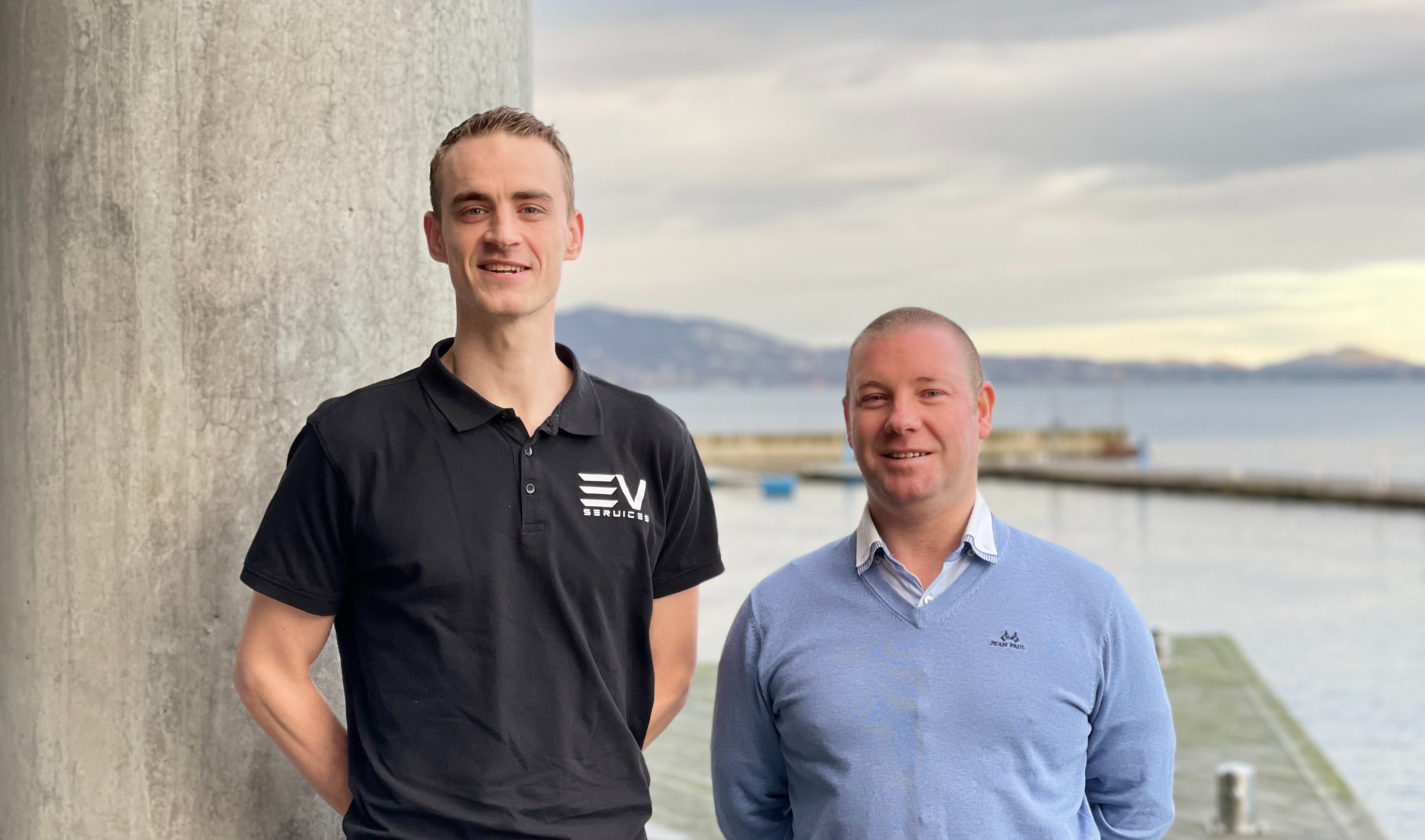 PRESS RELEASE 3 November 2021 Frydenbø Bil AS enters as an owner in EV Services AS, and they have ambitions to further develop the business into a national player within electric car services. Through this, Frydenbø is showing their goal to establish a position in the service market for the fast growing zero-emission car share in Norway.